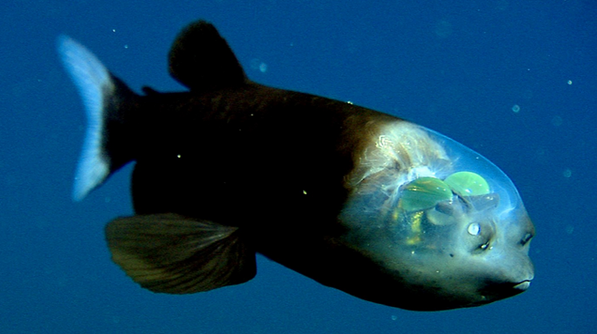 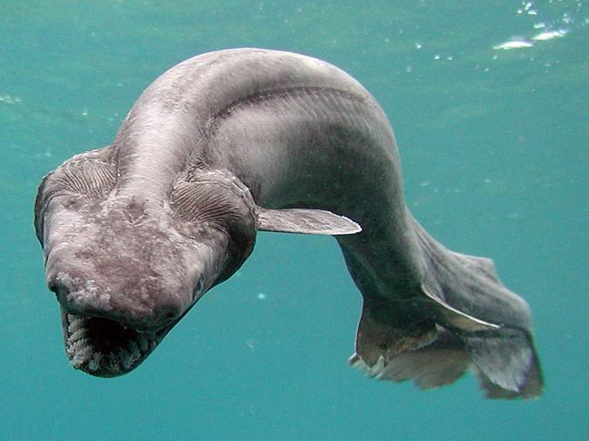 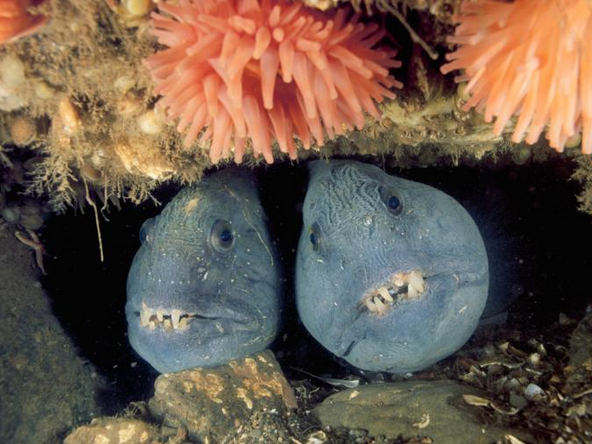 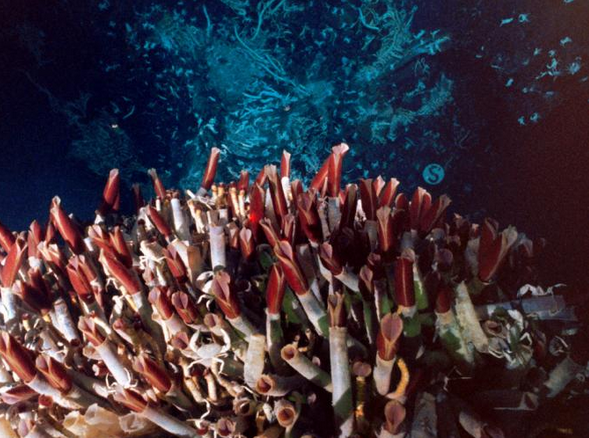 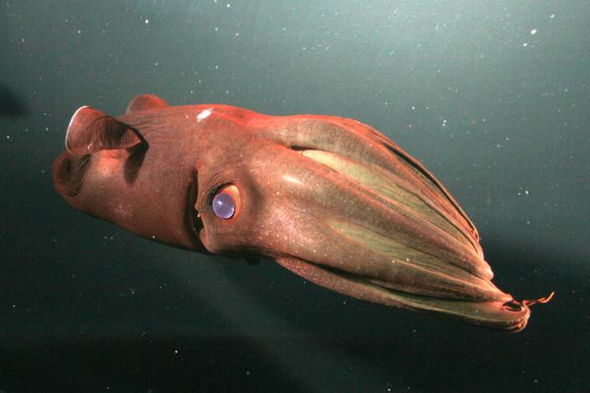 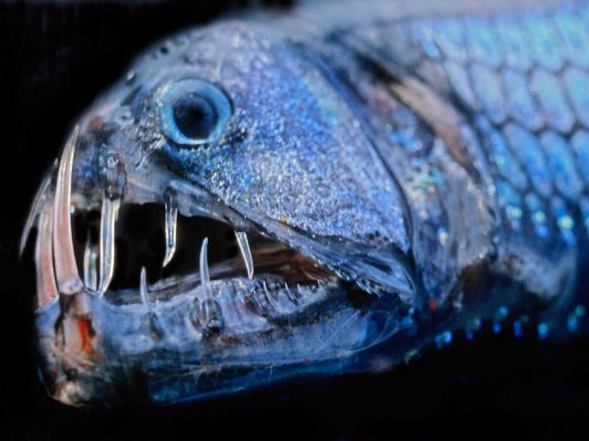 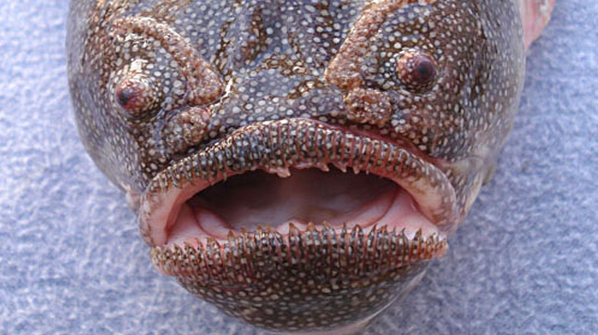 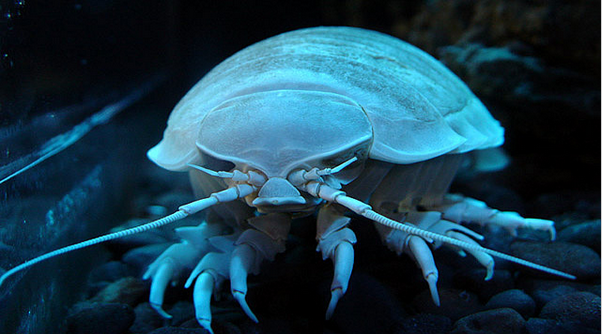 2 Replies to “Deep sea creature that will blow your mind”